Everything we do has meaning. Everything we do has impact. Whether someone is on tumblr for fun, because the have a passion, to develop writing skills, or to observe photography in hopes of becoming an ACTUAL image-capturing professional, is as important as their background. Mine is fairly detailed and lengthy, but it has also left me practically high and dry financially. I am seeking all job, employment, temporary contract or piece work ASAP; our need is desperate. Normally I do not mention this at all, but it is that important, and I can share more details privately if needed. Please know this is an entirely serious post. I have some college experience, project management skills, moderately advanced technology skills and a positive outlook on life! Many posts on this tumblr include original writing prepared for this niche category, but I can take on other topics and strategic initiative if desired. ANY lead, introduction or referral will be appreciated and repaid; please send a private message with details and for a permanent record. I will find some way to repay you.

Photography is an important tool in documenting any lifestyle, but it is important to ASK permission before, during or after taking someone’s picture.

It is possible, and actually quite easy, to see when someone was photographed without there permission:  If the picture was taken from some distance (that’s #1 way), if the subject was not looking at the camera (that’s #2 way), if the image shows any person in an unflattering manner (that’s #3 way), if the subject is posed in a “odd” manner, such as being asleep when the picture was taken (that’s #4 way) and there are many more non-consensual indications.  A picture I just looked at clearly showed an angle of photography where the picture was taken at a very low angle (looking at their crotch) and the person also appeared to be asleep (unaware they were being photographed).  I think it is kind of important to stop sharing and promoting photographs of this type!  What is the point?  If a person is naked and they are enjoying themselves, that is IMPORTANT to life.  Enjoyment is important to living, and enjoyment is second only to consent.

We can only hope the days of hidden camera photography are dying.  However, it is probably not true, so any beach nudist or nude event nudist should be aware their image will probably be captured in a picture AND they should personally be Okay with that fact.

In Germany, there appear to be no problems setting aside an area of one of the larger public parks for clothing-optional, or clothing-free use.  Yes, these pictures are a direct result of that option being available, but as opposed to the same type of photographs being taken in a different part of the world, none of the people passing are covering their eyes or purposefully looking away.  That reaction always seems to be the opposite of what anyone would expect to happen, because even if a parent was passing by with children, I think they would want them to look and “see” the situation.  A concerned parent might say, ‘You see that young person there, I do not want you to EVER do that!’ or some similar phrase of discouragement.

What is being practiced here is freedom!  Whether we think of it as civil freedom (related to the local laws), religious freedom (believing nudity is not any sort of offense in the eyes of G-d), personal freedom (enjoying life as fully as possible, without imposing on anyone else) or even spiritual freedom (getting closer to nature, the natural environment and enjoying simply being human) are issues open for discussion and I HOPE ANYONE VIEWING THESE PICTURES DOES DISCUSS THEM.

Freedom of choice is what allows people to exist with some measure of happiness and self-determination!  Freedom is restricted or (in fact) taken away when the options available to someone are limited, or a person or family is forced to choose between two or three very difficult options.  For the citizens of Syria, being forced to choose between risking death in a perilous journey away from the violence of the Islamic State, and possibly dying in a fight to keep the hard-scrabble life they have (or had) in a place called “home” is a very difficult choice!  Being forced to make that decision is the opposite of freedom.  Choosing to be free sometimes means going somewhere that a person has the ability to survive easily and sometimes even set aside their costume for a time, if that is what they want!

GIRL TRADE CAPITAL
Enough with the romantic myths about prostitution! Face the truth: Slavery is not a choice…. http://fb.me/7VNLGz0ki

Will be at the presentation of the book Femen:Inna and the godless witches in Venice,Italy on the 12th of May 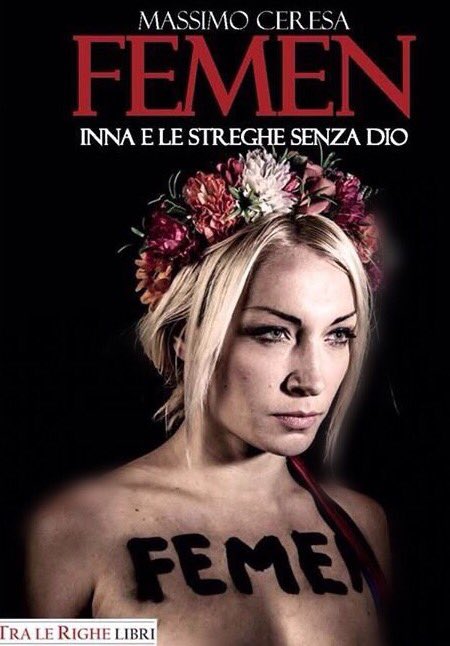 Spring is in the air! — New products launching this week! 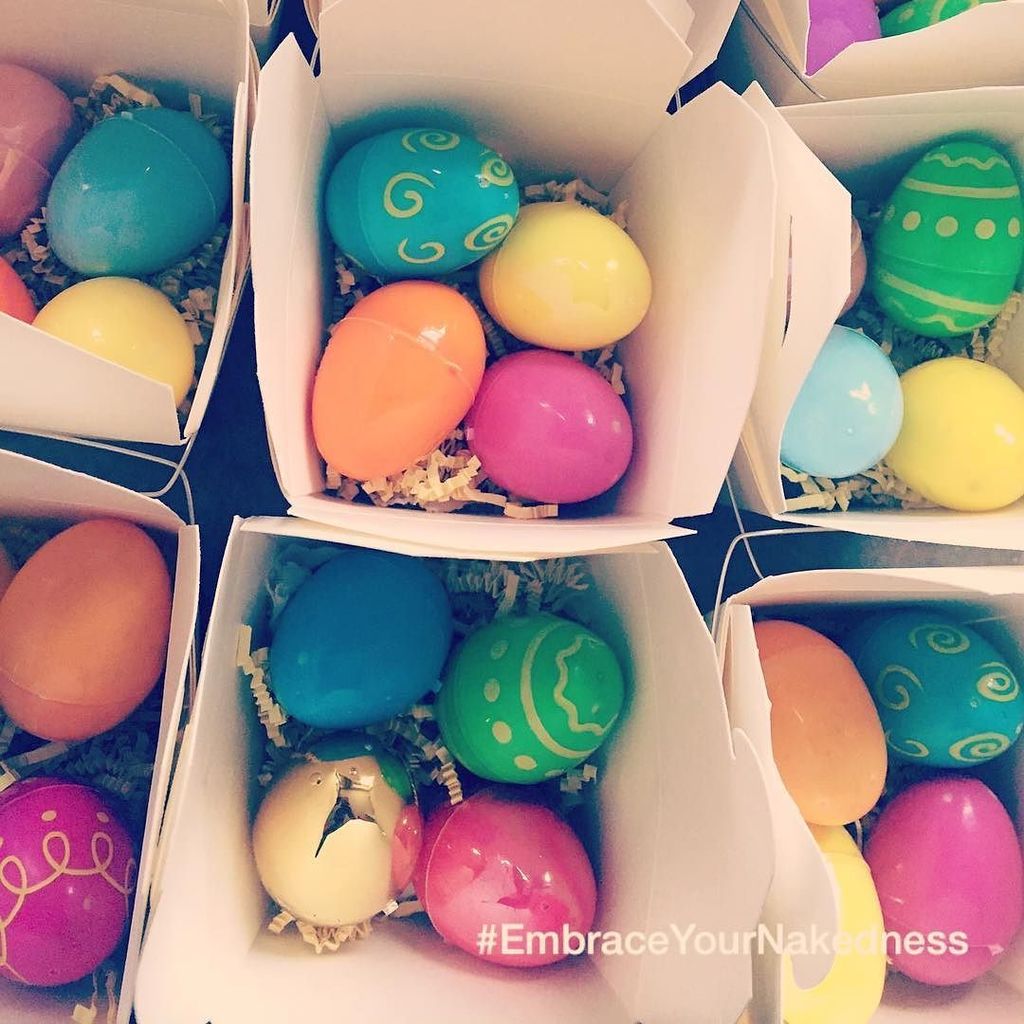 What people who are naked have to know: To be naked is to make a choice. The choice is to not wear clothes. To be naked is be vulnerable. A person who is naked is, implicitly, saying “See me. All of me.” Of course, just by being naked a person isn’t revealing everything about who […]