Los Angeles-based artist Brooks Salzwedel creates dreamy illustrations using graphite and layers of mylar and transparencies trapped between perfectly poured resin. In an interview with The Jealous Curator, Salzwedel explains how he first began creating art and how he came to conceive the process that he has refined over the years. 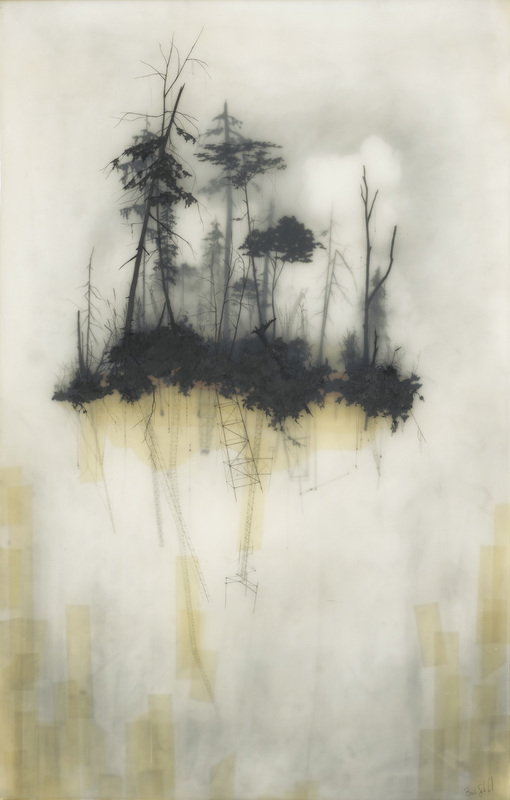 Salzwedel attended the Art Center College of Design in Pasadena where he majored in illustration, dabbling in other fields while he attended the Southern California school. It wasn’t until after he had graduated that he started making belt buckles, the first conception of his layered resin process. Inspired by nature, such as Yosemite, Salzwedel began making larger framed pieces, exploring and developing his style during a 10-day residency in Denali, Alaska. He explains that while in school, his work was vibrant and full of color, which lead him to construct pieces with more muted and washed-out tones. The fog featured in many of his drawings helps to mend and create a more cohesive illustration and adds a dreamlike quality to his sketches. 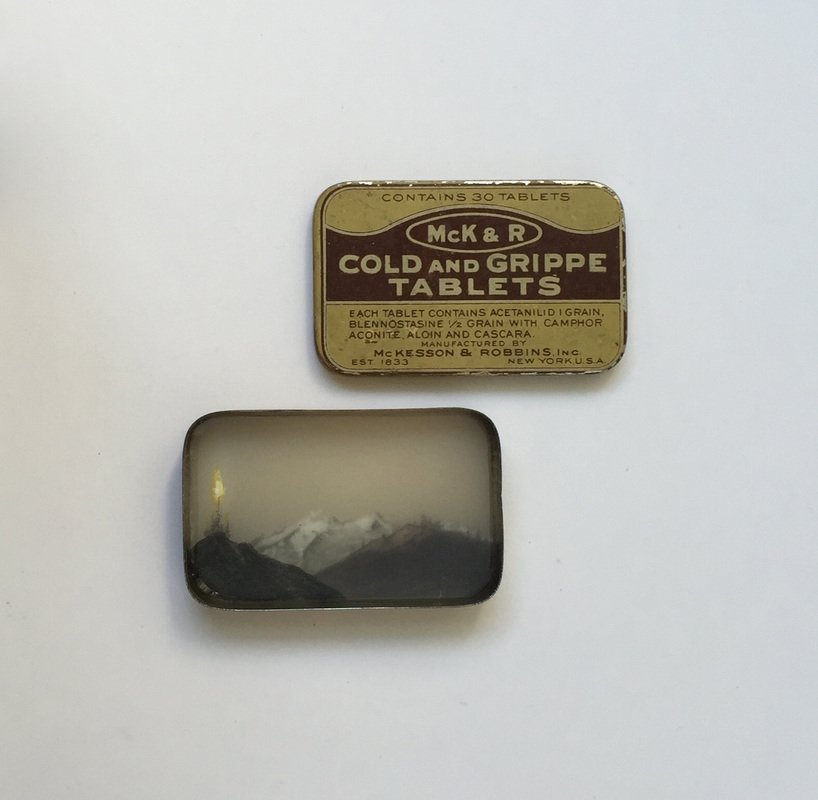 Salzwedel utilizes materials such as graphite or watercolors to draw on mylar or tracing paper, which he then encases in layers of resin, a difficult medium that he has learned to work with over the years. Working on multiple pieces at a time, Salzwedel says that it can take several months to finish large pieces; sometimes his illustrations disappear underneath the resin, but it is the changing nature of his pieces that is so enjoyable to him. For Salzwedel, his artwork is an outlet for him to express his emotions at the time or a way for him to just have fun. In some of his drawings, he includes small hidden images, such as skulls, trucks, or dinosaurs, that have a personal meaning to him or are just plain entertaining because, as he says, “who doesn’t like a dinosaur?”

Check out more of his work here. 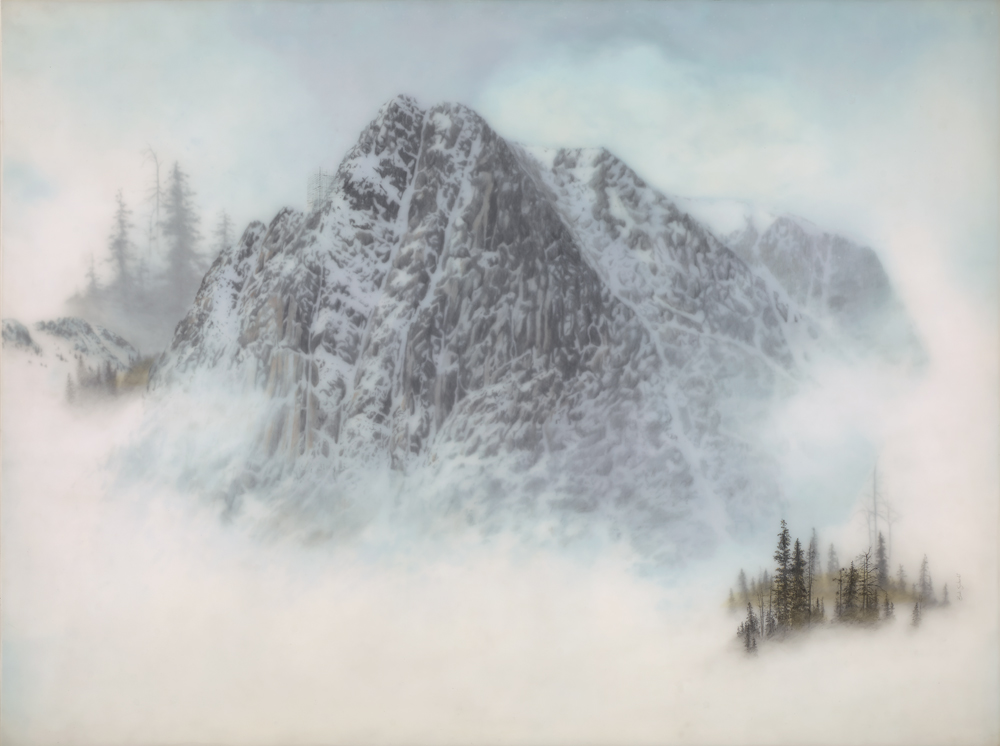 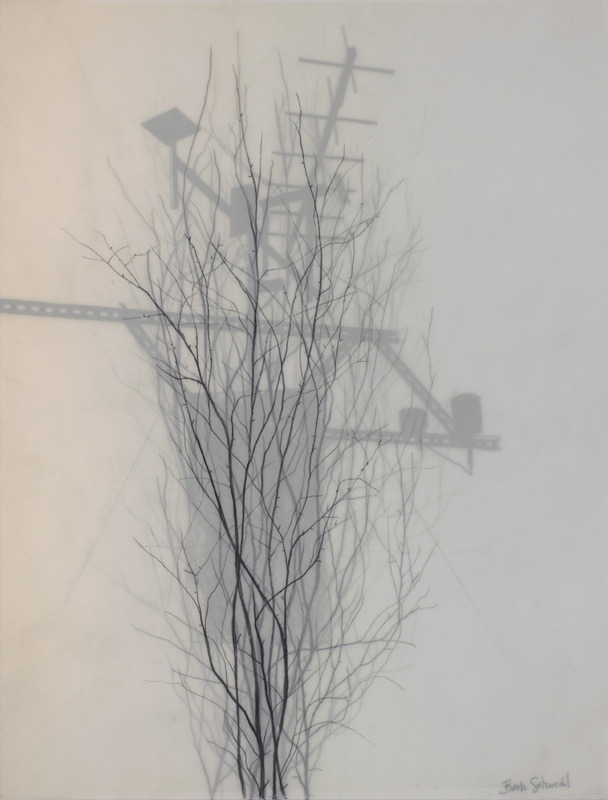 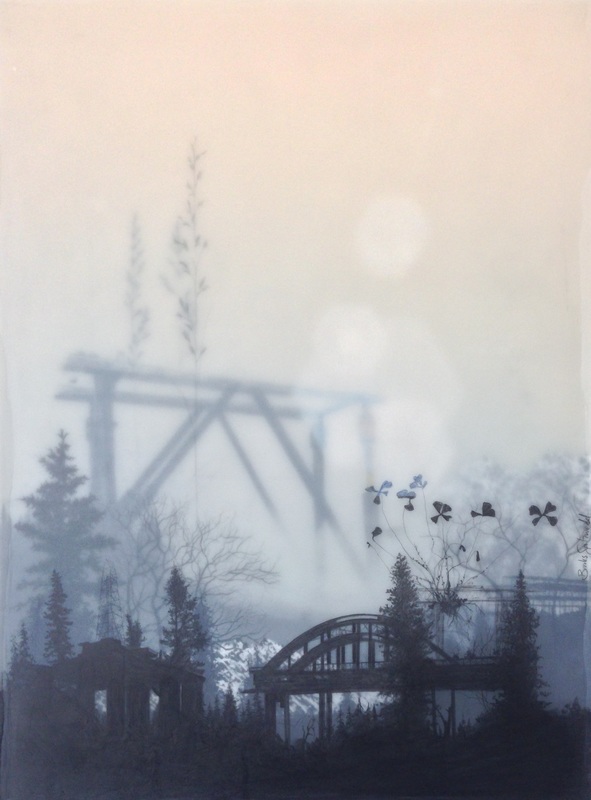 [Via: The Jealous Curator]