The Senate #GOPTaxPlan is simple: Corporations get a huge tax cut, middle-class Americans get a tax increase and millions are left without health insurance. pic.twitter.com/bcsZHsjrcZ 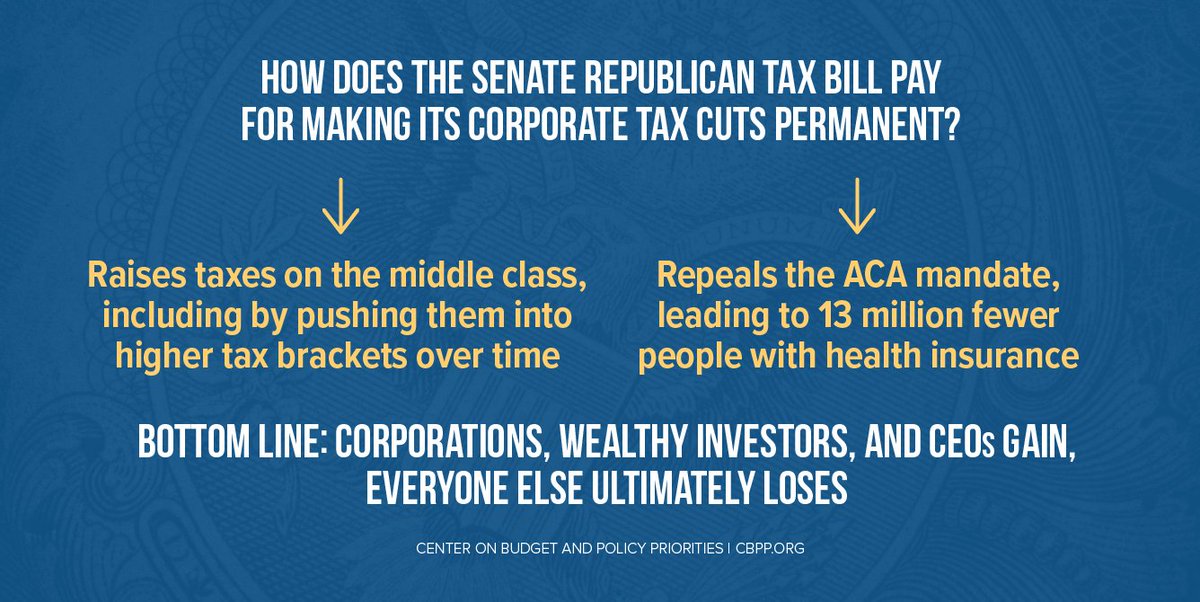 The Senate #GOPTaxPlan is simple: Corporations get a huge tax cut, middle-class Americans get a tax increase and millions are left without health insurance. pic.twitter.com/bcsZHsjrcZ

Women should not be afraid to reclaim their naked bodies, writes Priya Vempali John Berger once wrote: “To be naked is to be oneself. To be nude is to be seen naked by others and yet not recognised for oneself.” These are the words which ring in my ears as I stroll through the halls of an art gallery, confronted by a never-ending stream of breasts, lips, cheeks, and hair – these are faces without stories, mouths without voices, smiles without substance. As a woman, you become accustomed to seeing your own image reﬂected wherever you look, in a glamourised,

The post The insincerity of the female nude (via Cherwell) appeared first on clothes free life.

Unless you’re inside the UK the name Kate Humble probably won’t mean anything to you.

But she’s one of our (as a nation’s) favourite TV presenters, simply for being ‘just Kate’, a woman who is attractive, but not slammed up for the cameras, just naturally beautiful, and an expert presenter on all things wildlife and countryside.

Did I mention that she’s also a naturist?

She previously was awarded one of our ‘Heroes of Naturism’ awards back in 2014, and is now the only person to be given that ‘accolade’ twice.

Humble, who lives on a farm in Monmouthshire, has previously admitted to being a keen naturist, saying: “Sometimes having clothes on is entirely inappropriate.

“If there’s no-one about and you’re in a beautiful landscape, there’s something lovely about a nudie dance or a skinny dip. But I’m very private and it’s not for show.”

Tomorrow evening, on BBC Wales, she goes ‘wild swimming’, au natural, on the TV programme ‘Off the Beaten Track’, and you can get a sneak preview on Kate’s Twitter account. (scroll down to see a little video of her skinny dip, in freezing November weather) in the company of artist Natasha Brooks, also a wild swimmer/naturist.

There are numerous articles on ‘Wild Swimming’ in our archives.

Brooks is also being given one of our Heroes of Naturism awards for her film ‘BlueHue’, a short about nude, wild swimming.

I’ll probably watch this on the BBC’s iplayer facility over the weekend and report back. But for now, these two brave (more in the sense of braving the cold rather than going nude while doing so) ladies are the latest recipients of our Heroes of Naturism award, for bringing the entire concept of wild swimming/skinnydipping to a mid-evening, mainstream BBC audience and hopefully making the entire concept seem like a lot of fun and encouraging others to try it. Mother
Earth🌎 She’s a fantastic mom and has blessed Canada with some real beauty. I spent the Canada Day long weekend getting to know mom again. 🇨🇦 🏔 🌲 i get a lot of submissions i will not blog due to erections or a girl spread eagle. this is not nudism this is showing off or somehow getting aroused by the simple act of being nude….maybe you felt you weren’t big enough below so you felt the need to super size. well let me tell you i am not hung all that well and i don’t care what size you are the fact remains erections are not common in a normal nudist environment. thank you for reading this

I get a lot of requests for me to show myself with one. Kind of tired of it. 😞

Count me in as being of similar mind. Another happy dance, nudism makes me do them too.

Please keep Human Connection Arts in mind this Holiday Season. We have fun gifts for donations starting as low as $25! Here’s a sneak peak of a picture from our new book…
http://www.humanconnectionarts.org/hca-for-the-holidays/ … pic.twitter.com/Rxt5mAgOQV 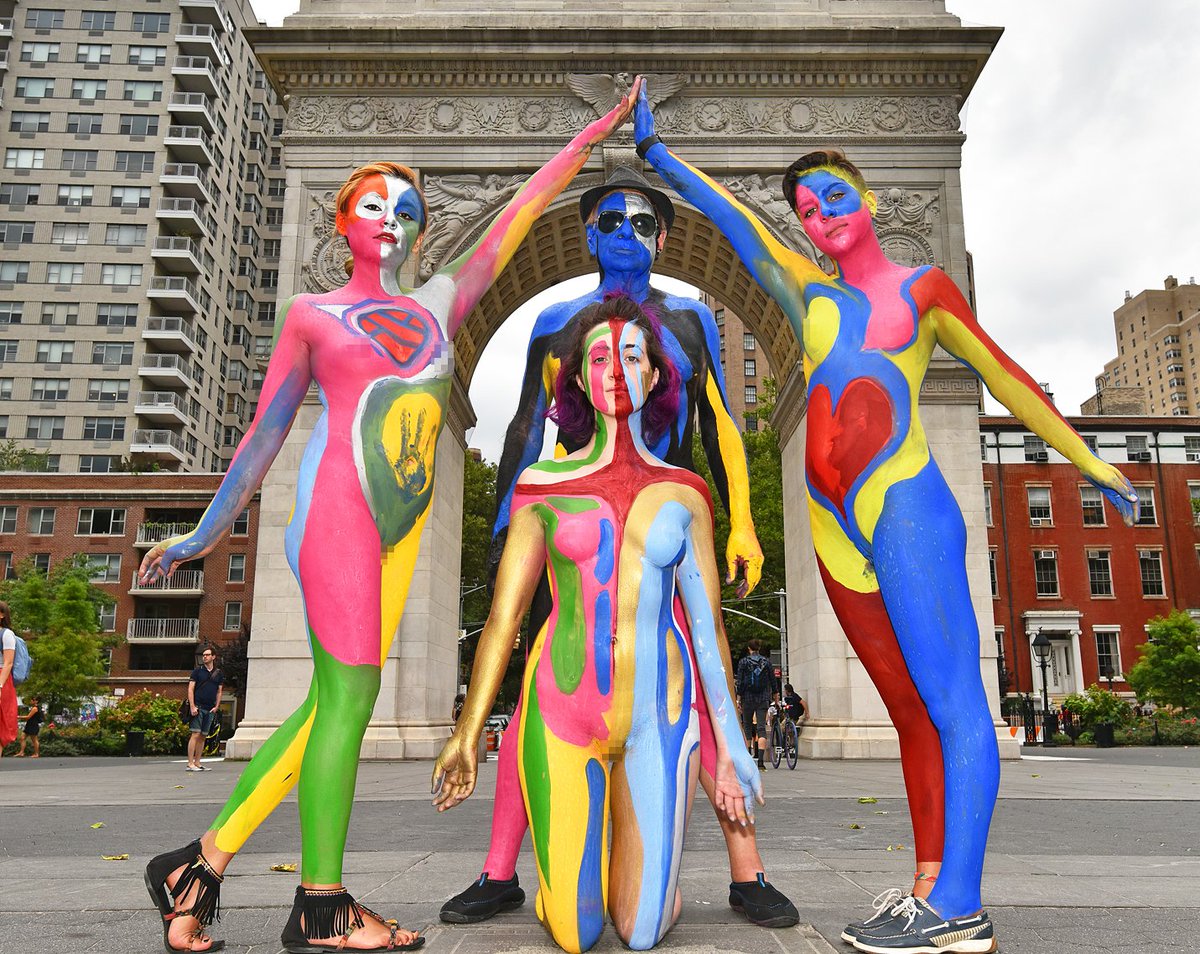