Writing. For fun or for a living?

Many ‘small’ authors dream of a life of writing for a living. I’ve been there, done that, looked at the t-shirt and…

…decided it’s not for me.

I’ve been writing for fun since I started writing. For the sheer joy of being able to create things. Stories, places, people, situations.

Looking at the books I’ve been able to ‘create’ so far, I think I’m doing well in that respect. The Mirror Earths…

The wealth of being in nudity

Really. I’m not kidding. I’m convinced that people like you and I are among the emotionally wealthiest folks around. The most mentally mature too in ways. Because we know people. Real people.

Nude people. Surprising? Hardly, I’d say. Nudists and naturists have overcome the ‘problems’ that so many people in this world have with skin, with a proper body. We know how real people look. We don’t need Photoshop to look our unattainable best either. All we need to do it take off our clothes and there we are. Our naked best.

The more time I spend in the nude, either alone or with others, the more I am surprised how being this way can ever be a problem. Of course, we all know it is because of the big brainwash that is advertisement, crazy body ideals that will never be possible, and the general fear of nudity as proclaimed by many forms of religion and other groups.

I know there are (religious) groups that aren’t scared of the naked body. That’s a good thing. I don’t dabble in religion but if ever I’d have to, I’d pick one where being naked would be the accepted norm, not something to be frowned upon.

But no matter what your preference is, religion-wise, the fact that you are reading this (and hopefully agreeing), tells me you’re a rich person. Rich in awareness that all bodies are good bodies. Perfect bodies, having become so after accepting what life threw at them. Not picture-perfect (as in Photoshop and so on) but, indeed, body-perfect.

The wealth of not being scared of nudity is something money can’t buy. It’s something experience and personal growth brings. Sometimes also upbringing, if you are/were fortunate enough to have open-minded, nudity embracing parents.

For that, I congratulate you, wealthy fellow human being.

The planning for the next book

Yes. There is an actual planning. Now don’t expect too much of this: I just had a look at the calendar and thought, “Yeah, December 8th is a good date.”

On that good date I plan to publish the e-book version of the second Unsworth Manor Nudes book.

That will be the title of said publication. If you are on my Mewecontact list, you have already heard (read) that.…

In general, the best tips for naturist writers are the same as those for any other kind of writer. Many well-known authors have written entire manuals of writing advice, summarized best practices, or written poems about how to write poems, etc., and these are easy to find using Internet search engines. For several such collections of advice compiled by Maria Popova on her excellent site, Brain…

Do you still think of being naked?

That’s something I realised a while ago. Being undressed in the right weather / temperature conditions has become so natural to me that I hardly think about it.

That’s also the reason why I opened the front door naked a few times this summer; it was Very, really Very Warm for a long time.

The interesting bit was that some people, after their initial surprise, seemed to pay little mind to my (lack of) attire. Especially after explaining why I wasn’t wearing clothes. It was – in a way – weird to find that many people at the door understood the reason immediately, but that I had to explain the why to them first.

After hearing that, most of them agreed that it was a clever thing to do. Such encounters tell me that being naked is basically accepted by many people, but that the actual doing is something that doesn’t cross their mind until they see someone who actually does it. (Leading by example, anyone?)

Being naked has become natural to me. It’s the best way to be. I tell everyone who is open enough to hear it. (Which is a surprising thing too, sometimes people I least suspect of being open about nudity are most open about nudity.)

The thing I am sensitive about it temperature. Not being nude. And I’m curious to learn about your experiences!

It’s tonight! Come get painted with the whole @biorhythmla troupe for our very last show at @bareburger_ca let’s send them out with a great party 😀 TIX AVAILABLE AT BIORHYTHMLA.COM they are only $10 super cheap to get a body painting and enjoy #livemusic with @ireeshlal and #danceparty #beats with @djliquorbox get #bodypainting #bodypaint from #yourstruly @artbysig and @riosirah it’s gonna be so much fun! Joining us will be #bodypaintmodel s @milastarfyre and @boomerang_brook #bodyart #skinart #artparty #artshow #nightlife #santamonica #venicebeach #losangeles

ITS TIME TO START CARING ABOUT FROGS YOU FIND ON THE STREET OR IN THE WOODS AND CRABS ON THE BEACH OR STREET AND WEIRD BUGS YOU SEE. THEY WILL NEVER BE PROBLEMATIC OR LET YOU DOWN . SAVE YOURSELF TIME AND ENERGY JUST CARE ABOUT ANIMALS NOT CELEBRITY 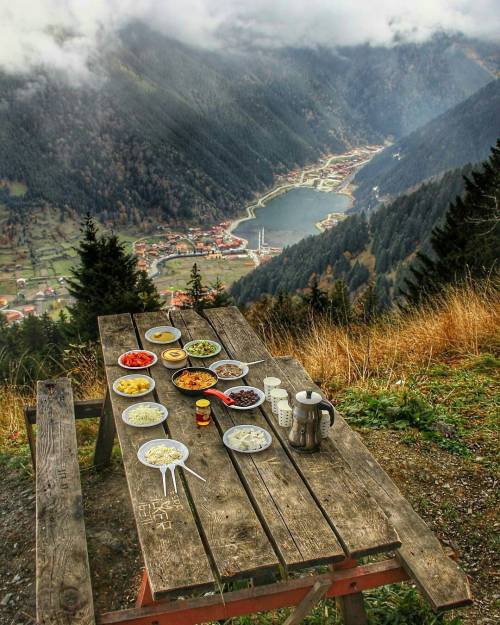