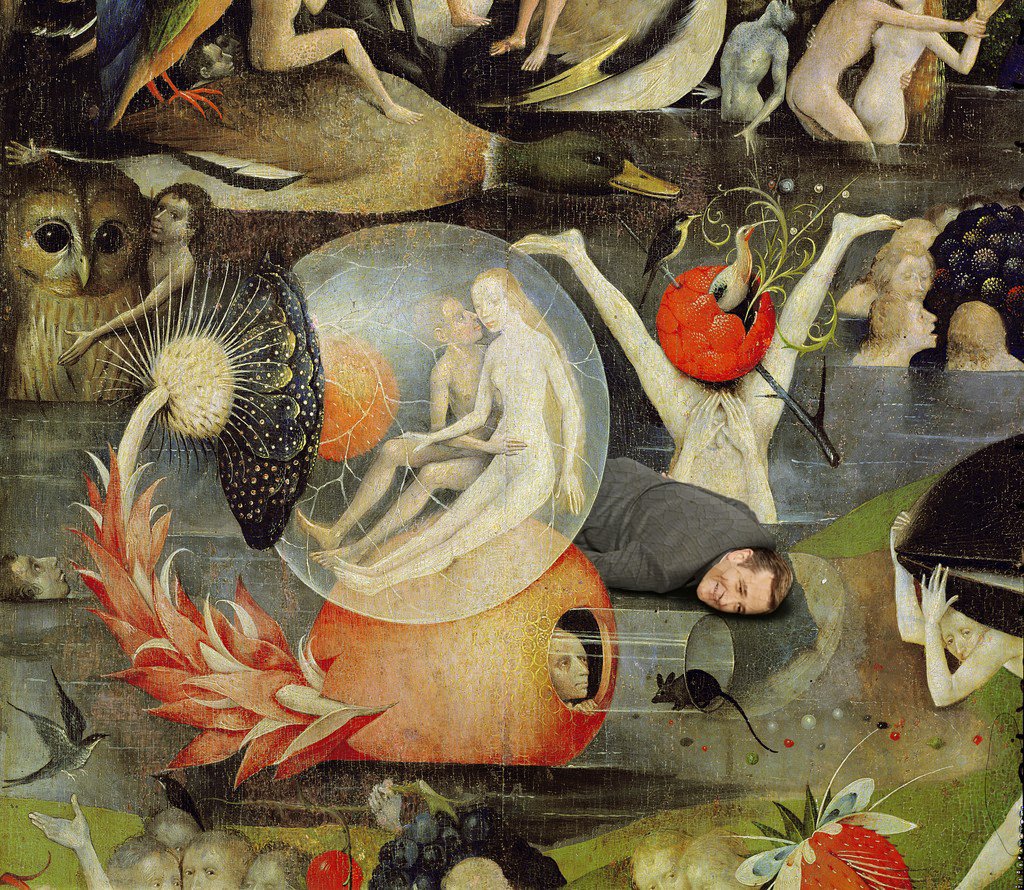 @FullFrontalSamB How Ted is trying to get the women’s vote. #Whereislyintedpic.twitter.com/gmXUMsLl4c 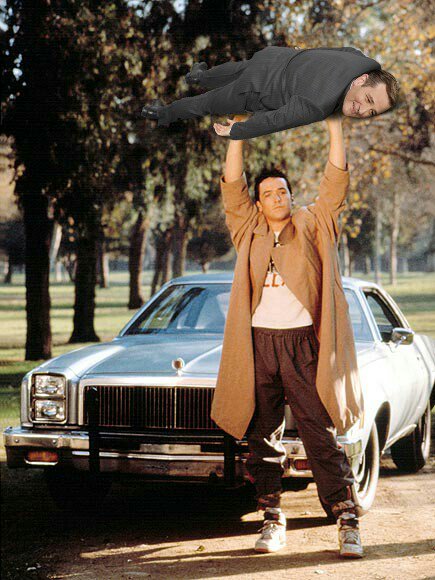 I’ve started seeing my Master again and I made him a sexy photo set a few days ago. Here are a few of them. 🙂

Please do not remove caption.

Families are posting pictures of themselves on Twitter in response to the racist backlash over an Old Navy commercial featuring an interracial family.

The ad, which was posted over the weekend, garnered swift condemnation from the so-called "alt-right" movement, which decried the clothier for promoting miscegenation — or, parents of different races having children together.

But interracial families were apparently not having any of it, turning to the microblogging site to counter the racist responses with intimate family portraits.

.@OldNavy Props on this ad! My family and I appreciate it. #RepresentationMatters pic.twitter.com/ZXQ8YbT0QS

Hey Old Navy, love your new ad! I don’t shop there regularly but will definitely be going this week! #lovewins pic.twitter.com/iDohUc7pmy

.@kharyp @OldNavy Thank You Old Navy! Interracial families are beautiful and we appreciate the representation! pic.twitter.com/kVNuGHfAB9

@OldNavy from our family to yours, Thank You!!! Families like our will continue to succeed and grow in number! pic.twitter.com/stoTQT2q98

I still support @OldNavy . I’ll be dragging him in there with me for all the summer sales! Lol pic.twitter.com/gTby7xKVN1

Hey @OldNavy, my family and I thank you for the diversity in this ad! #LoveWins, no matter the color ❤️ pic.twitter.com/TjgYUPMGu4

Jack McCain, the son of Arizona Senator and erstwhile presidential candidate John McCain, was among those who spoke out against the ugly reactions.

To the people upset about the #OldNavy "Scandal" of an a picture of a mixed race marriage, eat it. @Reneeitchka pic.twitter.com/yA5YwbZRcm

"I hope this one burns too, you ignorant racists," a follow-up tweet read.

I hope this one burns too, you ignorant racists. Here is us on our wedding day. @Reneeitchka pic.twitter.com/1VSd2gqH9W

ATTN: reached out to Old Navy for comment on the responses the ad received, and will update when we hear back.

Whereas the offending ad likely slipped by on most people’s feeds without giving rise to a second thought — much less a racist one — it apparently struck a nerve among adherents of alt-right ideology, which saw it as "anti-white propaganda" promoting "racial genocide."

As ATTN: reported over the weekend, these sorts of racist responses to commercials featuring interracial families are nothing new. General Mills, maker of Cheerios, felt similar heat in 2013 from the alt-right after it released a commercial showing an interracial family sitting down to eat cereal together. According to one Pew study, younger Americans, about 88 percent, say they would support a family member marrying someone of a different race or ethnicity. That percentage drops, however, among older crowds.

Along with posting pictures in response to the racist reactions, Twitter users summed up the debate concisely:

It’s 2016 and people are mad about an @OldNavy ad featuring a mixed race family. 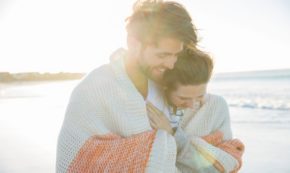